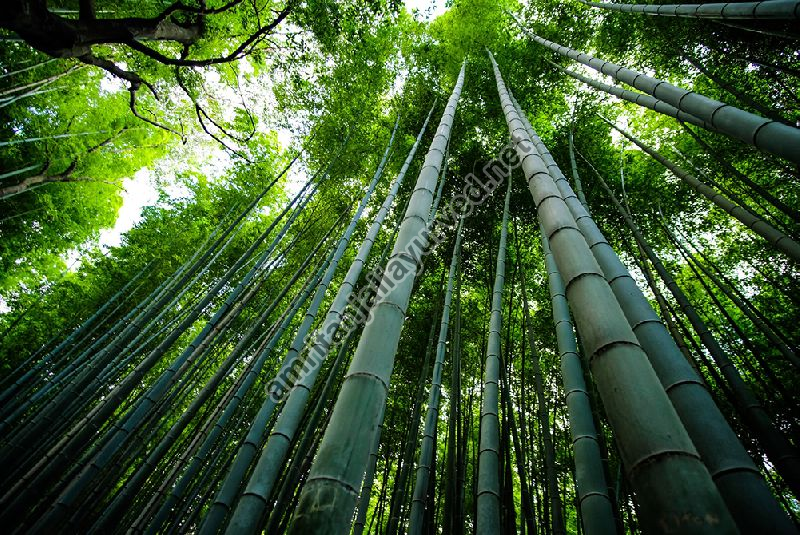 Bamboo is one of the commercially cultivated crops in India and it is also considered as ‘a poor man’s timber’. India is the second largest producer of Bamboo in the world after China. The yearly bamboo production in the country is estimated at around 3.23 million tons. In Asia, bamboo is the most integrated part of the culture and is used as a substitute to woods. Although there are around 136 species of bamboo that exist in the country, still only some of them are commercially feasible.