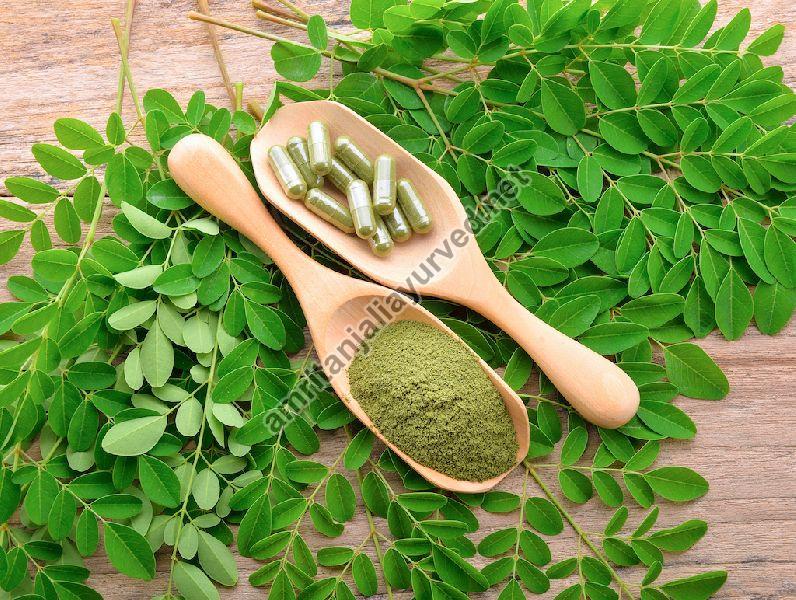 It is a multi-purpose plant cultivated for medicinal applications and used as food and feed. Seeds of Moringa were extracted for oil and curry powder (Golh 1998) and have been used for cleaning water. In some places in Vietnam, Moringa leaves are used for food (Pham Hoang Ho 1970). Agronomic trials with Moringa (Manh et al 2003) show that the plant can grow well in hilly areas, in weathered soils of low fertility in Tinh Bien district, An Giang province. However, information about growth of Moringa in the acid soil regions of the Mekong Delta is almost absent.

The aim of the present study was firstly to measure some agronomic characteristics of Moringa for biomass production and secondly to evaluate its use as a basal diet for goat production. A comparison between methods of feeding Moringa and Leucaena (by hanging the branches or putting them in the feed trough) was included in the study in view of the findings by Theng Kouch et al (2003) that hanging the branches of forage shrubs supported higher feed intakes and digestibility as compared with putting it in the feed trough.